Information about my ATS3B and the modifications I've made to it.

My ATS3B is built into the traditional Altoids tin. Over time I've made a few changes to the firmware that is loaded onto it. Some of the changes are bug fixes but I have also added code to support the 5MHz (60m) band.

The latest version of my code is here. Note that to make everything fit I have had to shuffle some of the saved calibration data variables around. This means that you must force a calibration pass after you have loaded the new version of the firmware into the rig. This is done by holding down the 'split' and 'tune down' buttons while powering up.

Instructions for programming the firmware into the radio are here.

The IAR workbench version required is here. Note that it's big (25MB).

I also did some fine tuning of the band modules as described by George C Fuller, KX0R in this document.

The band module for 60m has the following parts:

Photos of my ATS3B and it's band modules 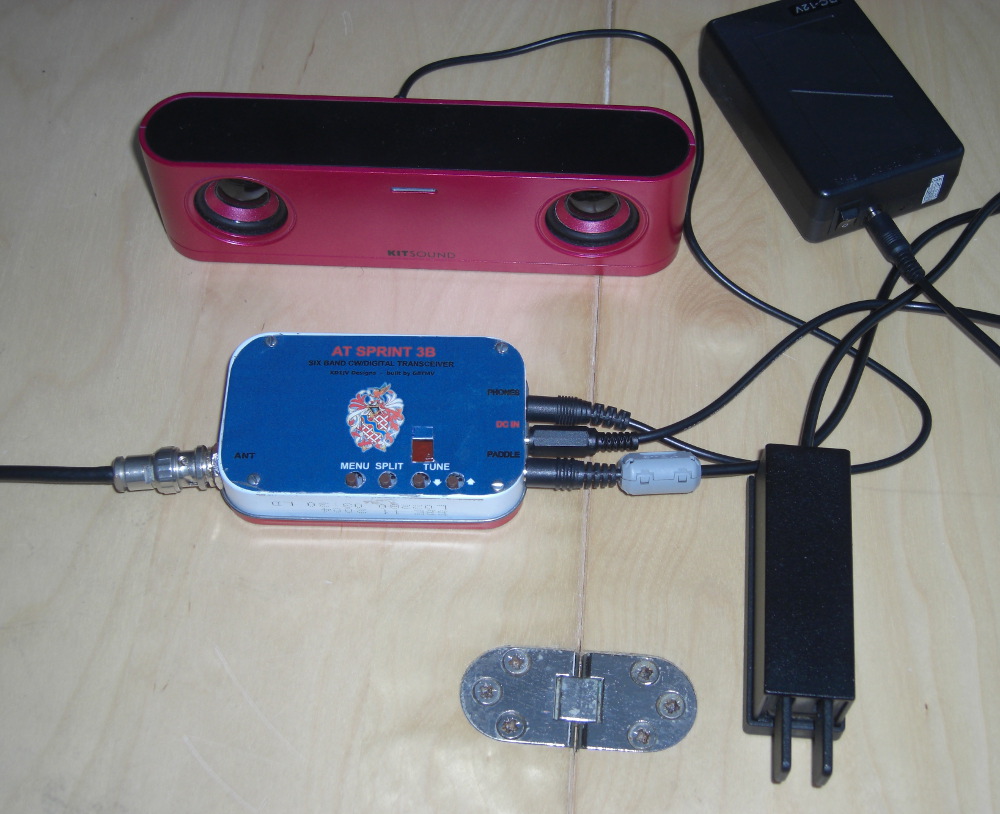 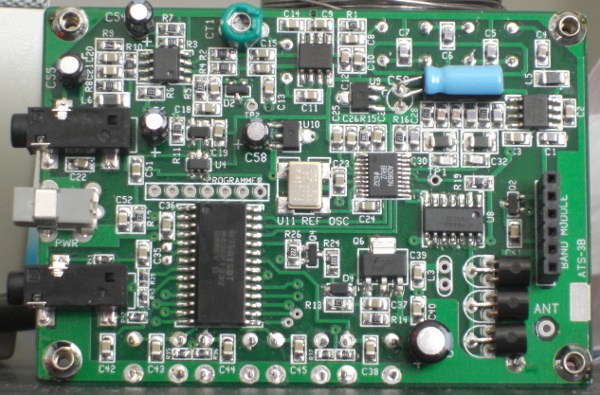 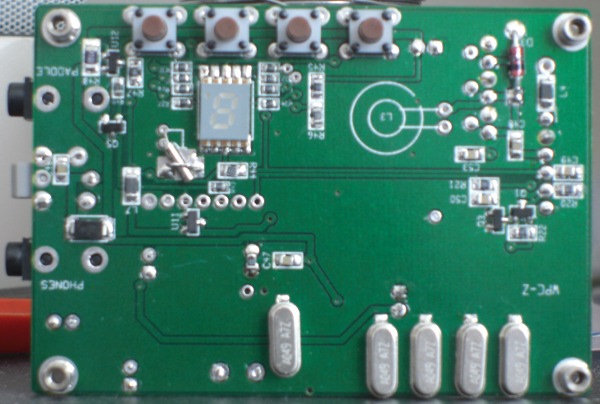